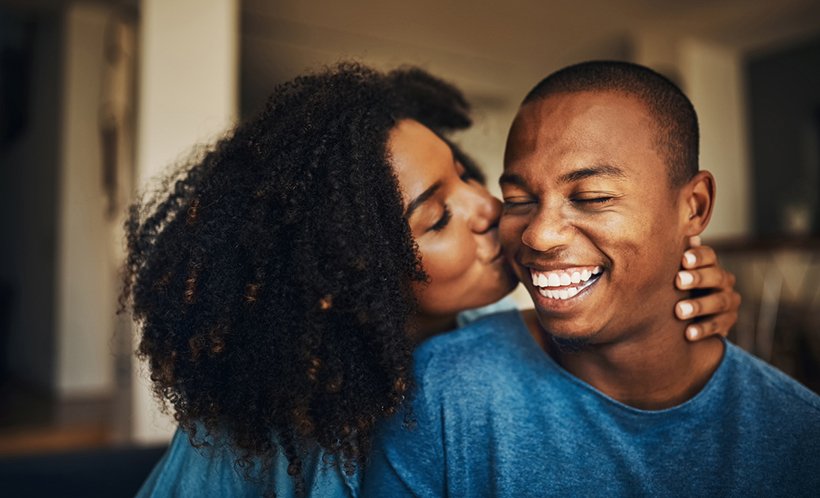 I used ‘must’ because of it’s urgency.

For centuries, all around the world women have been believed to be weak and less intelligent compared to men. I guess women felt the same way too eventually starting revolutions and coming up with feminists movements etc. Well today, most of the stereotypes around women have been shade off and anything remaining is on its way out. It has become a happy world for both men and women; a world where both genders are seen as equals by republic laws and social norms.

But don’t think it was so easy, no. They actually put up real fights. Let me take you back 170 years ago, in the 18th century; we are in the Unite States of America, New England-Massachusetts. The doors of one of the largest textile factories in North America (Lowell Mill) are close, it’s been days now. But why? The laborers swore not to show up at work. Why? They, all women, most of them young are on a strike. But why? They are demanding higher wages and want wages to be raised as high as those of men. Despite the many defeats, they were relentless, and didn’t give up. Did they win? Yes, today in most places of work around the world women are paid as much as men.

Nonetheless, despite the stereotypes women wrestled and perhaps still wrestle with, they have always been steps ahead of men at least in my opinion. Think about it for a moment. You heard about all wars that happened in the world from day one up till before women could join the army, right? Do you know how men many lost their lives there? Millions. Do you know how many men drafted to join the army to go fight wars in foreign lands against their will? Millions including our very own boxing champion Muhamad Ali (he actually refused and went to jail instead). Do you know how many soldiers when bombs or fire balls were going off, bullets or arrows flying over their heads like tiny insects deep down would hope and wish they would return back home to their wife, children, parents, friends alive? Millions. Do you see what I’m talking about? We all know wars are not concerts and surely they have no after parties. So you can’t tell me that men hated women so much they denied them a chance to put on combat uniform and a rifle or a bow on their shoulders.

I’ll give you another example; from time immemorial, all around the world, when two people enter a bar or a restaurant, and they happen to be man and woman, by the time they come out only the man will have reached in his pocket and paid the bill. Don’t tell me that’s a coincidence. You want to tell me that all this time men pay the bill because they have gender bias? Come on y’all! You know how hard it is to earn a dollar or shilling or a naira or a kwacha. It can’t just be masculine pride. Do you smell something here?

One more example and if this doesn’t open your eyes, I don’t know what will; did you know that women keep a list in a note book or at back of their mind of well thought of and sometimes researched factors a man they should marry or date must fulfill before they say ‘yes’ to them? What do men have? Nothing. Did you know that during a date, while a man is busy falling in love with the looks, a woman is busy investigating character, analyzing cognitive capacity, comparing men in present and past dates, interrupting to assess reaction, dissecting a man’s past to find root causes, probing to know bank balance and potential for job promotion, etc? Do you see how professional and elite all women are?

All this time men think they are far better than women but wait until I remind you where half of the money (sometimes all of it) men earn goes by default, to women. And I’m not talking about to their dear mothers or adorable sisters. It’s always in the other family not their own. Now, gentlemen, I don’t know if it’s just me but I think we have been played. And it’s time for a come back. Yea’ said it. Yea’ mean it. Y’all heard me?

Now, I believe the most effective strategy to go about this is to swallow our pride (I mean men), pull out a note book and take notes. Yes I’m talking about learning from the masters of the game, women. After long meditation I’ve been enlightened with some strategies women use to win at the game of life. Some of their strategies are mind blowing, they may sound like paragraphs from Niccolo Machiavelli political-power book, The Prince. Or you might feel like you read them before somewhere, like in the ‘Art of War‘ by Sun Tzu.

5 strategies Men must learn from Women:

Subscribe to our Newsletter or Join Yewe Yewe Community and write your own blog about topics that interest you.

2 thoughts on “Men must learn from Women. Part 1.”