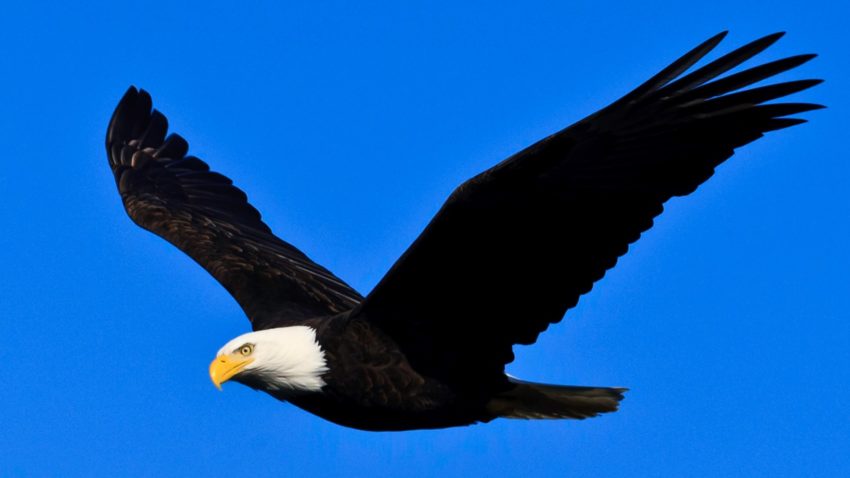 Once upon a time, probably several decades ago, a Maasai man was herding his flock of sheep around Kilimanjaro mountain (the highest in Africa). He went about his herding business for several years until one rainy morning he almost stumbled on an egg. ‘this must be a chicken egg’ he thought to himself looking around to see if there could be a nest around and up to see smoke from the nearest village. Unfortunately for the egg, he couldn’t find the nest and obviously he wasn’t going to wait until the rightful owner (chicken or human) showed up. He continued herding until sunset. Like all the days before he led his flock of sheep back to his village except this time, he brought with him a chicken egg – so he thought.

As soon as the flock of sheep had entered their sheepcote, he closed it and rushed out to the chicken coop where he laid the wild egg among other chicken eggs. Many days down the month, the eggs hatched among them the wild egg. The maasai as ever, was pleased especially at the extra chick.

Time came and passed, the chicks grew into chicken along with the chicken-eagle. It did everything other chicken did; foraging (looking around trees for bugs and grubs), moving in groups and not flying. Nevertheless, the chicken-eagle always felt like something was missing. Deep down it felt a powerful energy compelling it to spread its wings but it didn’t, not even try because that could’ve been disappointing for its chicken family and friends plus the boss (the Maasai). Imagine if it had dared to spread its wings and tried to fly. For the first time the other chicken would’ve been like , ‘what on earth is wrong with wild egg ?‘ ‘come on! wild egg! normal chicken don’t do that’. Then one ‘big mouth’ chicken would’ve run to get the boss(Maasai), ‘come quick! come see wild egg.. he has gone mad’. Sadly, despite feeling different, the chicken-eagle couldn’t help it but look common. You know, to fit in. Even humans do it.